Every game engine needs a container that holds all the visual and non-visual things that will, in the end, make up the game world. This container is called Environment in the LITIENGINE. Only one Environment is loaded at a time and the Game holds the currently active Environment. Every time you want to position something within the two-dimensional space of your game, you can do so by adding it to the Environment.

It’s important to point out, that the Environment is related to exactly one Map and that the LITIENGINE provides an interface to load MapObjects to the environment. The implementations that take care of this task are called MapObjectLoaders. They basically translate the information form the .tmx map format to objects that can be managed by the engine.

When the active Screen calls the Environment.render(Graphics2D) method, its internal rendering pipeline is executed which will render everything that was previously added/loaded to the environment. There are different RenderTypes that define in which order the objects and tile layers will be rendered. Think of the RenderTypes as layers that are painted on our canvas one after another.

The rendering order is as follows:

Internally, the Environment.render method does the following for every RenderType (besides RenderType.NONE, which can, for example, be used to make objects invisible temporarily): 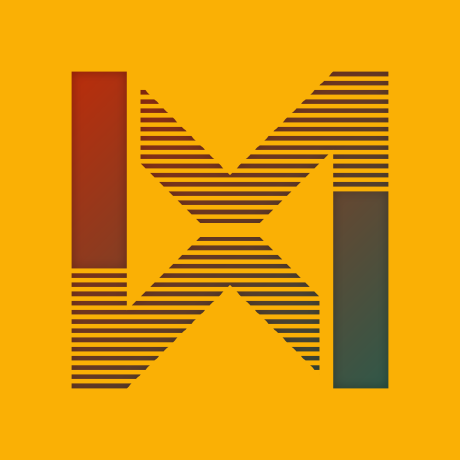